A Tale of Terror, a TV Drama with Whitby Connections.

While it’s not one for the kids, The Terror,  streaming on BBC iPlayer is a scary if fascinating watch.

Little did we know it has a strong connection to Whitby!

We’ll introduce you to Thomas Blanky, a Whitby man who sailed into the icy wastes of the Arctic … never to be seen again …

What is The Terror?

The Terror is a horror drama which aired on the American cable channel AMC back in 2018.
There is already a second series that has yet to be aired here in the UK. So, we’re on a bit of a catch up … but what a catch up!
The first series depicts the fictionalised account of one of the world’s most mysterious voyages: Captain Sir John Franklin’s ill-fated expedition to the Arctic to discover the Northwest Passage 1845 to 1848.
The expedition featured two ships, HMS Erebus and HMS Terror.
After being stranded in the sea ice, the men disappear and while artefacts, graves and even the shipwrecks have been found since, we still don’t know the full ‘ins and outs’ of this expedition and the hardships the men endured.
The TV series focuses on the ships and their crews: HMS Erebus is captained by Sir John (Ciaran Hinds), while the Terror is under the command of Captain Francis Crozier (Jared Harris).

While the series adheres to the chronology of the expedition, there is a large amount of imagination involved too. It is eerie, scary and haunting at the same time.
Once the ships became stranded in the iron grip of Arctic sea ice, the dramatisation depicts their attempts at survival and mixes it with Inuit folklore.
A mysterious menace stalks the stranded ships; the long Arctic night affects the men’s mental well-being. And to top it all, there’s something wrong with their food …
We won’t give away spoilers in case you’re watching it.
However, as we know the real-life expedition has a strong connection to Whitby, we thought we’d focus on this local element.

The ‘real life’ expedition featured the two fully crewed ships and included Thomas Blanky (played by Ian Hart in the TV series) serving as Ice Master on HMS Terror alongside Captain Crozier.
Blanky’s Arctic experience was considerable, as we shall discover, and he was born in Whitby in 1800.
Aged just 11, Blanky sent to sea. His first vessel was a collier (coal boat) called Liberty. A few years later he had his first taste of the Arctic by way of a Greenland fishing voyage.
Blanky joined the Royal Navy in 1824 as an able seaman.  While serving in the navy, he became one of the country’s most experienced Arctic voyage veterans.
He was aboard the disastrous Northwest passage expedition under George Lyons and in 1827 he served with Sir William Parry’s attempt to reach the North Pole aboard HMS Hecia.
It was on this ship he first met Francis Crozier.
His later sailing career took him to Alexandria, Riga, Quebec and St Petersburg, and he even has connections with Flamborough, further down the Yorkshire Coast.
Blanky was certainly well-travelled.

In 1829, Blanky sailed with Sir John Ross aboard the HMS Victory and during this voyage, the magnetic North Pole was located in 1831, a major achievement as the magnetic pole is not stationary and moves around.
The ship became stuck in the ice and the plucky explorers had no choice but to walk towards a possible rescue point.
Their journey defies belief with tales of the crew’s privations and hardships … yet only three perished and Blanky survived.
They were eventually rescued by a whaling ship Isabella from Hull, of all places, in 1833. Upon their return, the explorers were hailed as heroes
Blanky also became a respected and talented navigator and eventually commanded his own ship.

Blanky married Esther Wilson in 1834 and he even opened a pub in Whitby. They had a daughter, Hannan Mary and then the family moved to Liverpool.
However, from 1845 he served aboard the HMS Terror and rather spookily he drafted up his last Will and Testament before setting sail.
He served as the Ice Master on the Terror, and as such was one of the ship’s officers.

The two vessels were specially adapted for Arctic conditions and were fitted with engines, screws and rudders.
They started out in May 1845 from Stromness in Orkney, via West Greenland, Baffin Bay and towards Lancaster Sound, never to be seen again.
Franklin’s wife, Lady Jane Franklin, put pressure on the Admiralty to arrange a rescue mission. She was also in contact with another Whitby explorer, William Scoresby, who supported Lady Jane’s request.
Eventually, in 1859, a search expedition under Captain Francis McClintock found a ship’s boat with skeletons and other remains on the south western coast of King William Island.
They also discovered a message in a cairn that explained some of the mystery.
The ships were abandoned after two winters in the ice and Franklin died in 1847.
The survivors landed on King William Island hoping to go southwards and overland. None survived.
The shipwrecks themselves were discovered underwater in the 2010s: Erebus in 2014 and Terror in 2016.
The ships lay some distance from where it is thought they became icebound.
This does suggest that maybe some of the crew returned to the ships and sailed south before the Arctic claimed them.

There has been much conjecture about what happened to Franklin’s men, including Thomas Blanky.
Did they resort to cannibalism in an attempt to survive?
While some bodies were discovered, others were not … what happened to them?
We can only guess that Thomas Blanky was a stalwart to the end and even with his experience, he was unable to survive.

So, we’ll probably never find out for sure what happened to Thomas Blanky. It must have been difficult for his family.
We are going to try and find out which pub Mr Blanky owned and if it’s still standing today.
If you watch The Terror, keep an eye open for Ian Hart as Mr Blanky … he gives an earthy performance with true Yorkshire grit and a very convincing portrayal of this remarkable man. 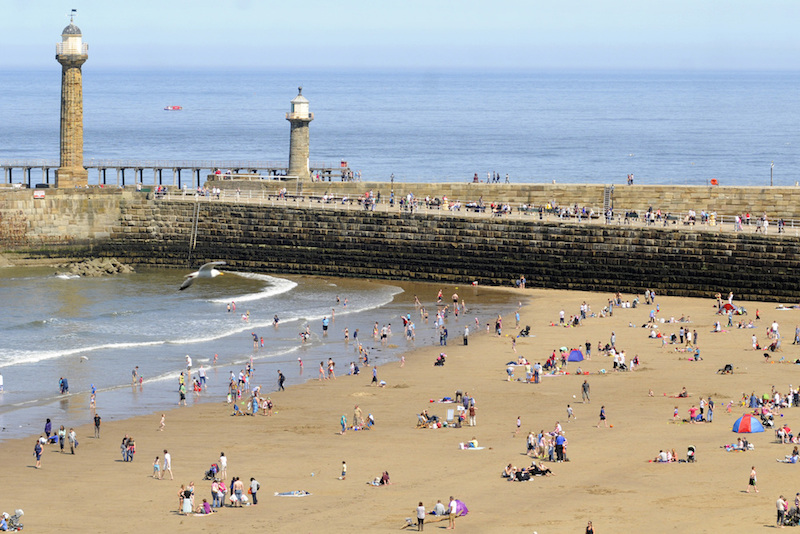 Museums on the Yorkshire Coast – Offering the Best Experiences! Here at the Riviera Guesthouse, our hometown of Whitby has great beaches, walks and independent 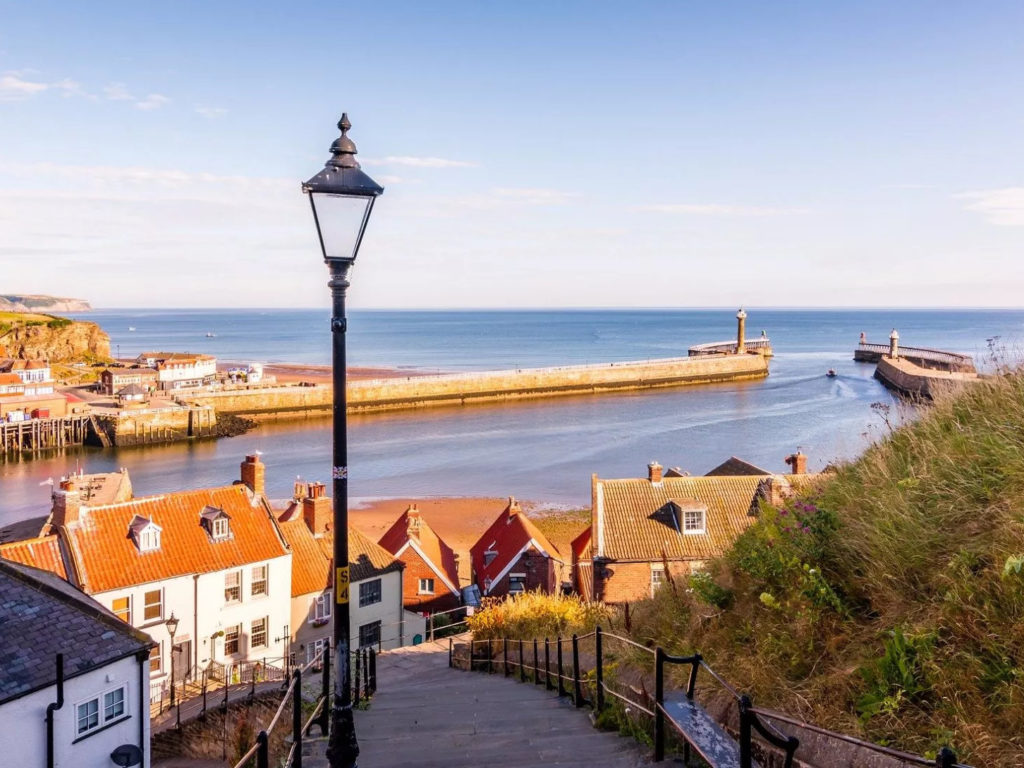